Are You Prepared for An Unexpected Survival Situation? 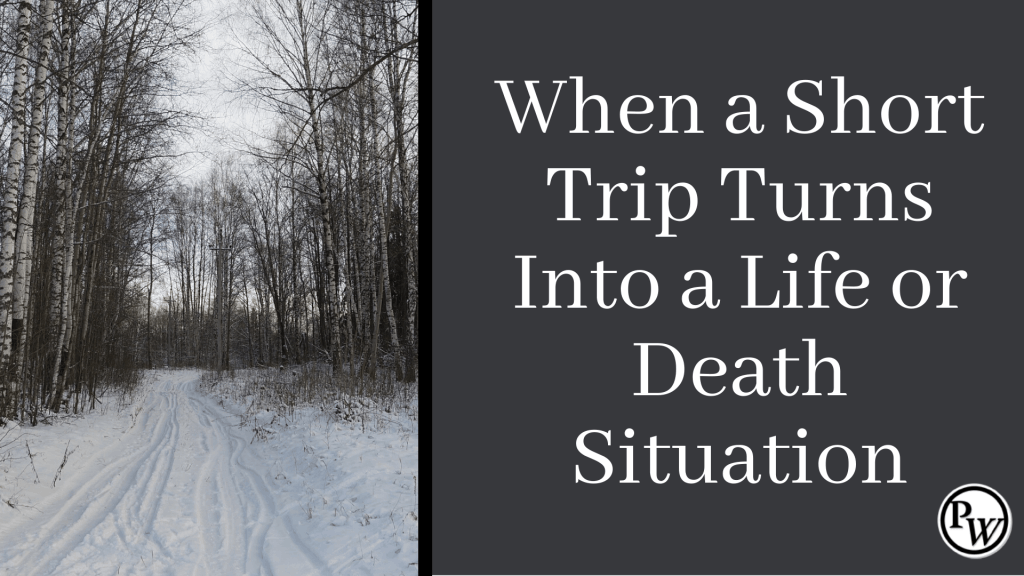 Every day has the potential to become a real-life survival situation.  This is something that every prepper needs to remember, even when they are doing something mundane, like dropping off furniture.  This article is based on a true survival story.

On December 23, 2019, a Texas couple and their 12-year daughter delivering furniture in a rental truck became stranded in the San Juan National Forest in Colorado.  After not being able to free the truck, they spent the evening in the truck, leaving the vehicle on and wrapping up in moving blankets to keep warm. In the morning, they wrapped plastic around their feet and chose to walk out to safety.  Thanks to the concern of a family member, local authorities were contacted. The couple was spotted by a member of the Sheriff’s department flying in his own personal plane.

Like I mentioned before, every situation has the potential to become a survival story.  This couple was making a quick run to deliver some furniture before the Christmas holiday.  They were not thinking that they were putting themselves in a life or death situation. But where did things go wrong?

The story mentions that they were using their GPS to take the fastest route.  The issue with this is that a GPS doesn’t account for weather and especially snow that has fallen, especially in rural areas.  Also, a GPS won’t account for what kind of vehicle you are driving!

The story doesn’t mention that the couple or their daughter had a cellphone.  It is possible that being in a rural location, cell towers weren’t available. Or, it could have been that they ran out of battery.

How Can You Ensure Your Story Doesn’t Turn in to a Survival Story?

Always Let People Know Where You Are Going

It looks like this Texas couple did follow this rule.  Authorities were contacted by family members when they didn’t arrive at their location with their furniture delivery.  You should also include what route you might take and when you expect to arrive at your location.

Carry Your Phone and a Battery Charger

Yes, phones can be very intrusive, especially if you keep location on.  However, being able to call for help during an emergency is one reason to have a cellphone.  Along with a cellphone, you will want to have a battery charger to ensure that you never lose charge.  I have the Anker portable battery bank. It will charge my phone many times before needing to be recharged.

Weather reports are inaccurate at times, but that shouldn’t keep us from looking at the local weather reports and adjusting our trips accordingly.  With Weather APPS, NOAA weather radios and weather reports readily available on the internet, this is a no brainer.

Carry a Kit With You

This should be obvious for most preppers.  A kit, tailored to the situation or event that a prepper might find themselves in should be commonplace.  In this example, a vehicle kit with extra blankets, extra clothes, maybe a small heater, food, and water would have worked.  A first-aid kit should also always be part of a preppers kit.

Related: What Do I Put In My  Survival Kit – Kit Link Bomb

Preparedness is a lifestyle.  At the most basic level, preparedness is just common sense.  It means taking responsibility, hoping for the best, preparing for unfortunate events.  Taking a few moments to make sure you are prepared when you leave your home is the smart thing to do. 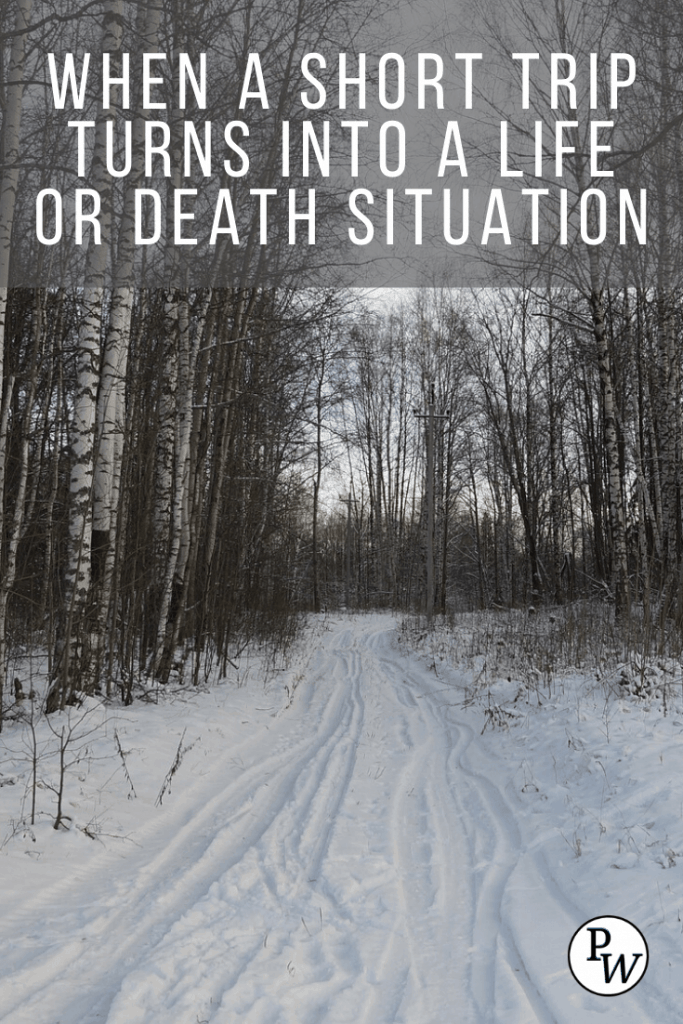